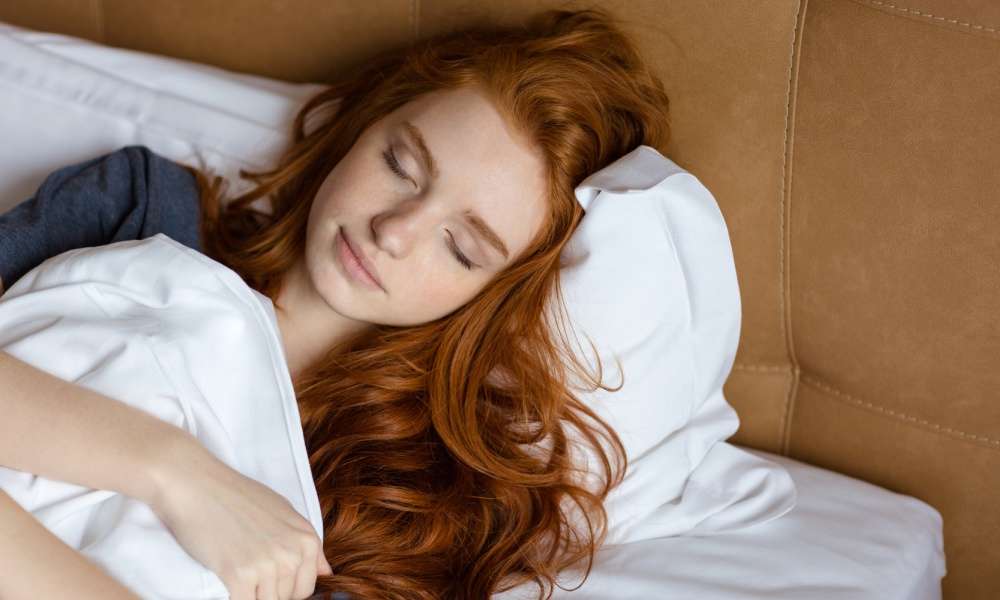 Sound Therapy and the Science Behind It

Sound therapy has been around for ages and has been used for the improvement of a person’s general well-being. It has also been used to help manage the symptoms of various diseases and ailments, both physical and mental.

In fact, sound therapy has been proven and tested hundreds of times and for so long that many people ask: does sound therapy work? If it does, how does it work?

What Is Sound Therapy?

Sound therapy has been the subject of discussions all over the world for many years, and every now and then, it injects itself into the mainstream of alternative treatment options. Sound therapy is non-intrusive and is even safe enough to be used among young children and infants.

It is especially used on cases that involve stress-related disorders among patients who have tried a number of conventional treatment options but to no avail and who no longer want to undergo invasive therapy.

How Does Sound Therapy Work?

To be able to understand the inner workings of sound and its use in health and wellness, one should note that its art is in the ability to achieve a particular level of frequency and vibration that is conducive for healing.

There is both a science and an art to the field of sound therapy. In fact, its holistic approach to health and wellness is similar to that of yoga since it works with both body and mind. It is also, in itself, an individual learning experience that can be not only healing but also enriching.

Sound therapy has had its fair share of fans as well as critics—believers and doubters. As to whether or not it works, there have been hundreds of years of anecdotal references that state that it does. Although it is still considered yet another form of alternative treatment, there has been scientific research that backs it up comprehensively.

In the debate that asks how sound therapy works, there are a lot of sources that will point you to the science behind the acoustics of healing. Although it is still regarded as an alternative form of treatment, it is an excellent alternative to the conventional treatments available for different disorders, since it is basically safe and non-invasive.

The Benefits and Uses of Sound Therapy

Early on in the 70s, biophysicist Gerald Oster was able to illustrate how there is synchronicity in the two different hemispheres of the brain. He showed that when two slightly different tones are played in each ear, a third binaural beat is produced.

This third beat became the basis of the theory that includes a process that is called brainwave entrainment. The phenomenon of the third internal tone connotes that, although the brain is introduced to two different but slightly similar stimuli of sound, it can synchronize to be able to focus better.

The advancements in the use of sound therapy have gained it a vast following among a widely varied audience. Some of these uses include the following:

The mechanism behind these healing abilities is that different sound waves at different frequencies can be used to target different levels of physiology. You can target the body holistically—the mind, in particular, the organs, and even down to the cellular level.

In theory, this mechanism enables sound therapy to be a stimulus to the cells for the purpose of regeneration. This can be particularly useful for post-surgical patients who are undergoing the healing process. The cellular effects of vibration are believed to have the ability to stimulate cell regrowth, and thus result in much faster healing compared to the absence of sound therapy.

In terms of its effects on the improvement of cognition, it is believed that the different patterns of sound produce different brain waves that can affect emotion. Emotion plays a large part in the mental effect on physiology. Thus, sound therapy becomes an emotional journey that, indirectly, can play a large part in the promotion of overall wellness. This is especially true for people with stress-related disorders as well as behavioral and cognitive challenges, such as those involving memory and developmental plateaus or delays.

Anxiety and insomnia may also be targeted in the same manner with more mental consideration, and in a more relaxing platform rather than those that are emotionally stimulating.

Sound therapy has no known complications and is even a great adjunct treatment to be used alongside other conventional treatments that you simply cannot forego, such as chemotherapy or surgery. For years, it has been known to help manage certain symptoms and promote the well-being of the mind, body, and spirit.

Is White Noise Good For Studying?

The Healing Wonders of Sound Therapy

How Does a Sound Therapy Machine and White Noise Work?